Horse racing, in Warrnambool is an important tradition almost as old as the settlement itself. The first organised races were held in 1848, only eight months after Warrnambool was proclaimed. That meeting was held on Jetty Flat, the only place without trees and scrub and level enough to require little preparation.

Francis Tozer had a horse Black Bess at that first meeting. Tozer was later a founding member of the Warrnambool Racing Club, and a breeder and owner of racing thoroughbreds for many years. The Tozer Welter was named after him. He farmed land at Wangoom that is still known as Tozer's

The Warrnambool Amateur Turf Club was first formed in September 1859, but didn't become a properly constituted club until April 1873, when a meeting was held at the Commercial Hotel, now the Whaler's Inn, and a committee was elected.

Part of the present racecourse of 100 acres was set aside as a racing and recreation reserve in August 1855. It is one of the finest racecourses in Australia, ringed by the gentle slopes of a huge basin. The hill at the back of the grandstand makes a natural gallery, which can accommodate many thousands of spectators.
The first race meeting was held on the course in August 1858. The Warrnambool Racing Club has managed racing at Warrnambool since it was formed on 5 April 1873.

The feature of racing in the district is the Grand Annual Steeplechase. The first steeplechase over the now famous cross-country course was run on 13th June 1872 then known as the Grand Annual Steeplechase. The paddocks now know as Brierly and Granters were first used on that date. The course, over four miles, was made up of different kinds of jumps including a stone wall, a log fence, a ditch and parapet, a paling fence and numerous post and rails.

The name Grand Annual was first used for this steeplechase in May 1895. It is the longest horse race in Australia, and the thirty three fences of the course, the most of any steeplechase in the world is raced over 5,500 meters. Since 1936 all of the fences have been brush. Horse run clockwise and counter-clockwise at various points of the race, when re-entering the course proper horses turn left on the first lap and right on the second. This has created problems on many occasions when horses have tried to veer left rather than right second time around.

Galleywood, provided one of the most memorable moments in Grand Annual history in 1986. Two years earlier, the legendary gelding, owned by locals, trained by a local and ridden by a local, strode to victory in the Brierly Steeplechase, only to stumble and fall at the last jump in the Grand Annual with victory in sight. Exhausted, he failed to move and officials placed a screen around him. He emerged moments later from behind the screen to a tumultuous roar from the crowd. His win in the Grand Annual in 1986 by six lengths evoked emotional scenes as he reclaimed the double victory that evaded him two years earlier.

Warrnambool's May Racing Carnival is an annual event held over three days Tuesday to Thursday and is anchored to the first Thursday in May.
In recent years the event has been estimated at attracting around 35,000 patrons from local, national and international to the district.

Timeline dates and facts for the Racing Club 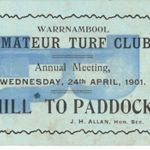 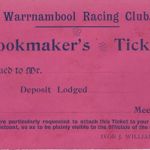 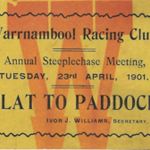 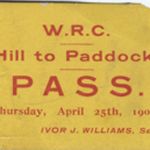 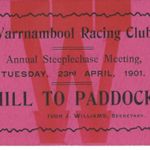 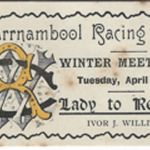 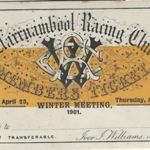 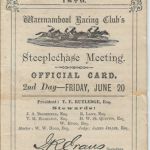 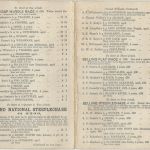 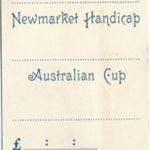 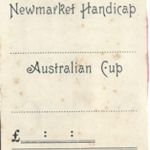 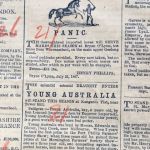 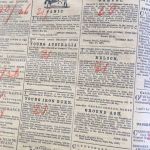 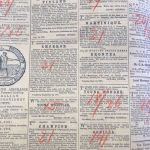 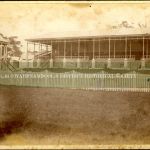 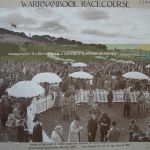 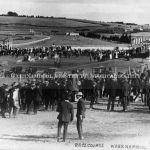 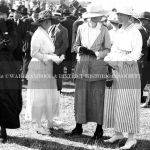 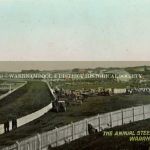